November has been busy

Only one week left of classes, and we break for Christmas holidays.

Yesterday capped off one of the busiest months we’ve had at the Wolfe Stage School.

Our students performed in 7 different shows and 1 competition in November alone.

Some fantastic pictures on P12 of today’s @CorkEveningEcho of our students on stage pic.twitter.com/5hsR8oopZq

2: Drama week in the Cork Arts Theatre had 3 different shows. 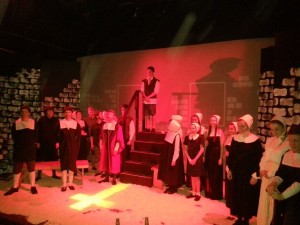 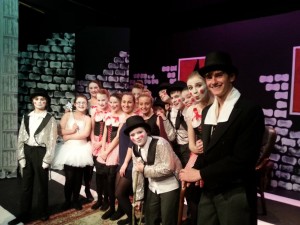 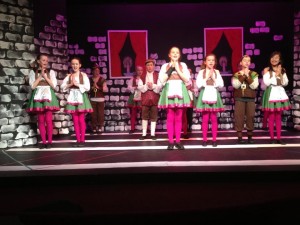 We’re about to take over the Cork Arts Theatre for a week with a number of different shows pic.twitter.com/6duPTdkGrt — Wolfe Stage School (@WolfeStage) November 21, 2013

3:  Dance performance at the Tour de Munster presentation for Down Syndrome Ireland in Silversprings Hotel.

We were performing in Douglas Village on Saturday to welcome Santa to the Centre with Ken from @Corks96FM pic.twitter.com/WmILKsUP9Y

Great crowd turned out to support some of our dancers welcoming Santa to Douglas Court Shopping Centre today pic.twitter.com/YSWQfFnuIe